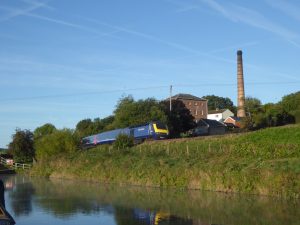 The solar panels were covered in ice as a result of the first overnight frost. After filling up with water we began our journey but were held up between locks 55 & 56 as there was a shortage of water. A lovely gent from the CRT had let water down but it needed a half hour or so before we could fill the lock and proceed. 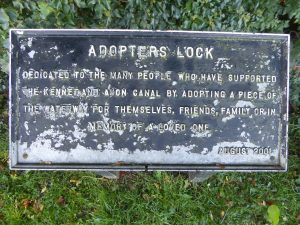 We adopted a stretch of canal and gave other people Christmas presents of a stretch too!

We had to wait for canoeists to emerge from Bruce Tunnel before we could enter it and just as we had we could see a boat entering at the far end! Fortunately it backed out! 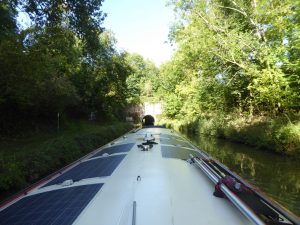 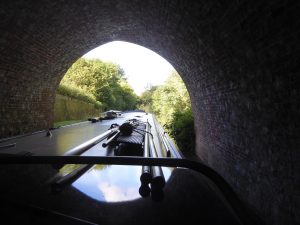 It took six and a half hours to reach Pewsey Wharf mainly because there are so many boats moored we had to travel at tickover speed. 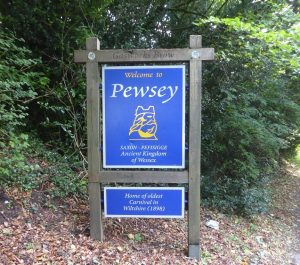 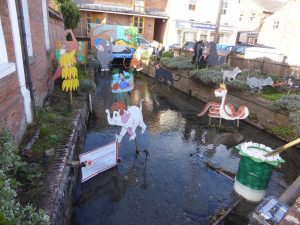 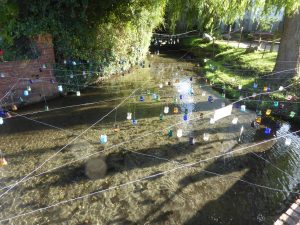 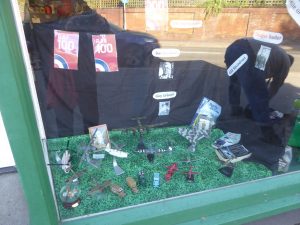 Leaving Pewsey the following morning was not much better, boats moored all the way to Wilcot.

Tony is really keen to get a good photo of a heron!! 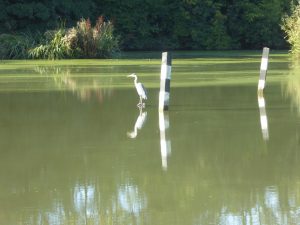 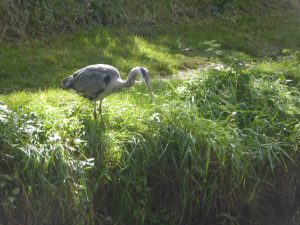 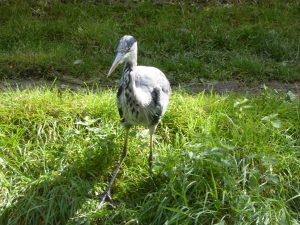 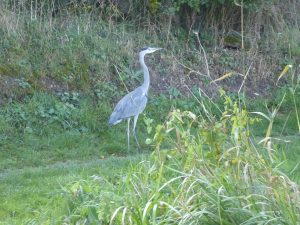 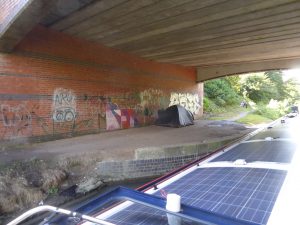 We finally arrived in Devizes after seven hours and ten minutes and found a sunny mooring at the Wharf. 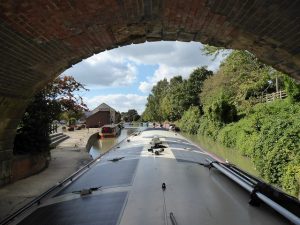 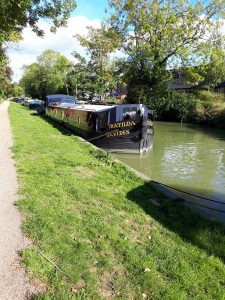 Friday we shall be descending the Caen Hill Flight of 28 locks leaving the Wharf at 8.00am, Vounteers welcome!