This is the place that Tony’s parents did their courting!  The museum has just undergone refurbishment. It was the home of the Rothschild family 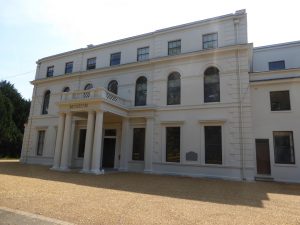 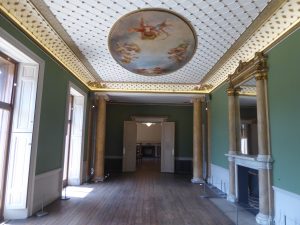 The servants. Several rooms had a video featuring the Butler who explained the workings of the house 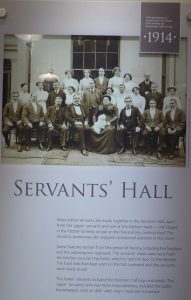 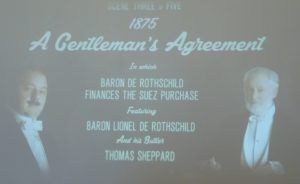 Two chefs were employed They were brothers from France 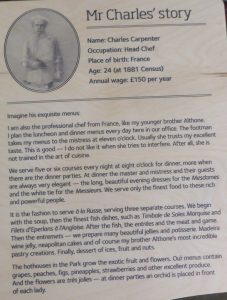 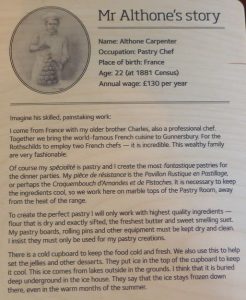 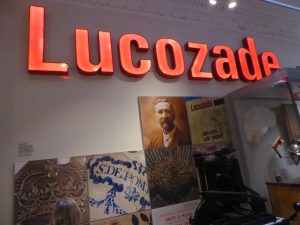 We think Tony’s Mother went to the local girls school 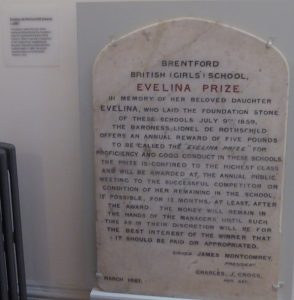 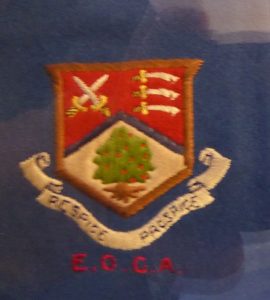 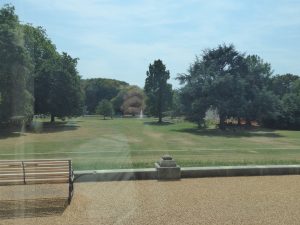 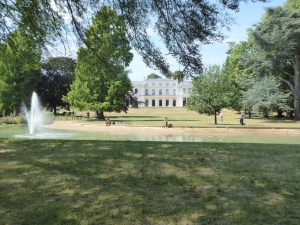 Both have pleasant waterfronts and interesting local museums. Richmond has a Park 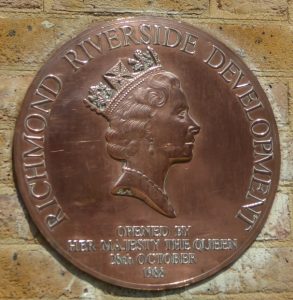 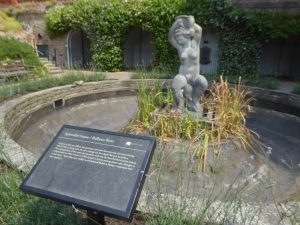 but Kingston has John Lewis and Waitrose – have had to shop at Morrisons in Brentford. John Lewis itself is almost a shopping mall 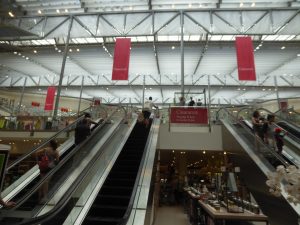 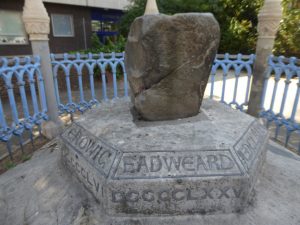 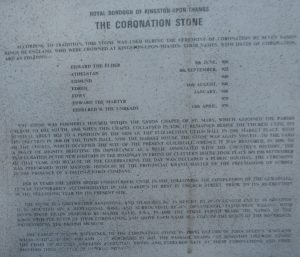 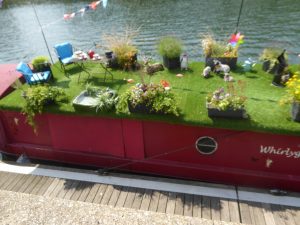 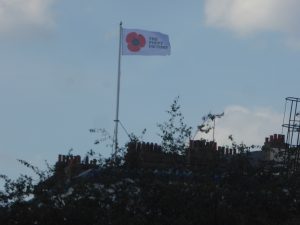